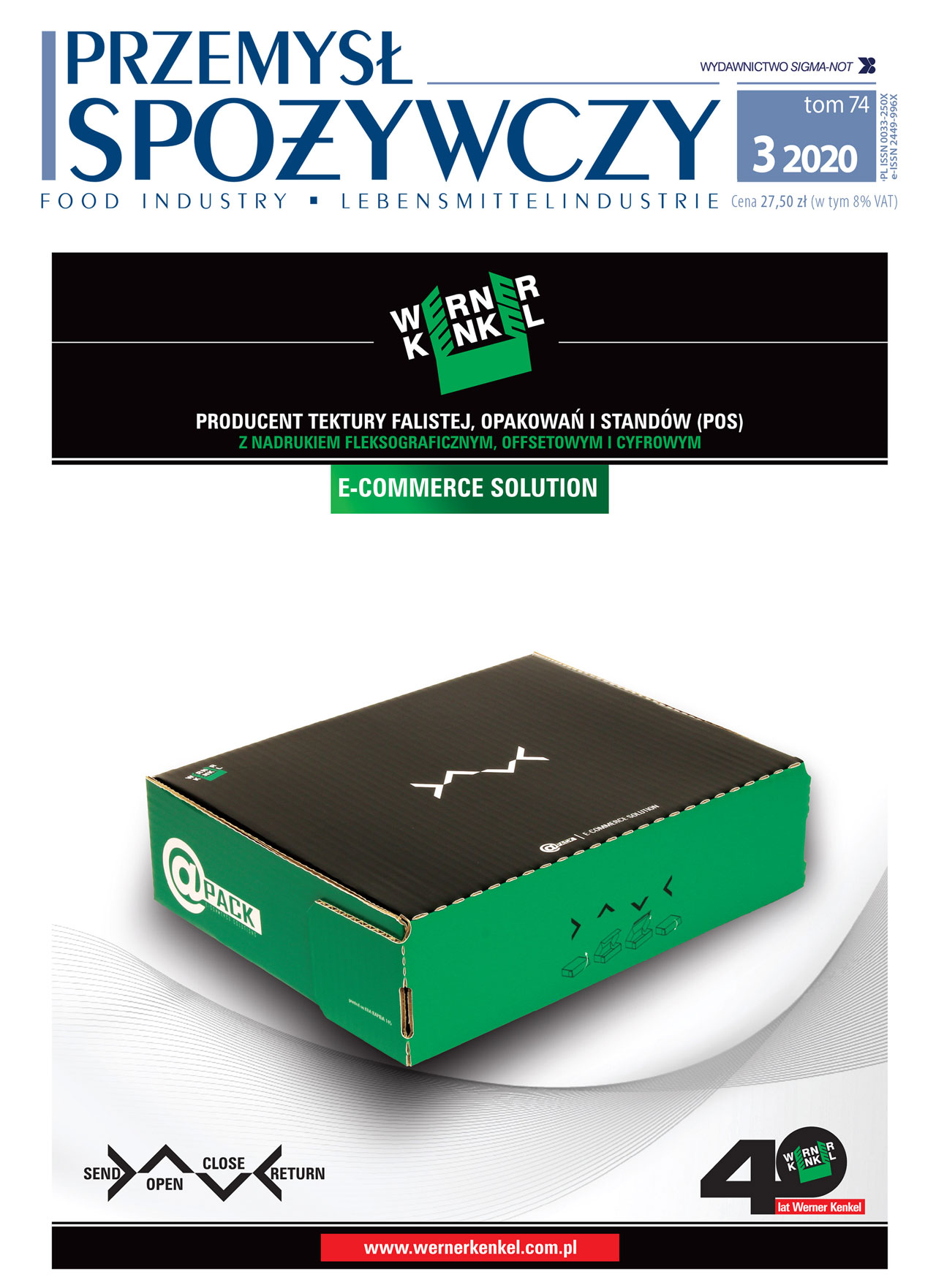 The article undertakes an assessment of the domestic red meat and poultry sectors. Meat production in Poland in 2019 amounted to approx. 5.1 million tone (hot carcass weight) and was about 1% less than in 2018. Production of pork and beef decreased the most (by about 7% and 3% respectively). In turn, poultry production increased by 4%, while its share in total meat production exceeded 50%. In 2019, the economic and financial situation of the meat industry enterprises in Poland deteriorated. It was caused by several factors, including rising prices of raw material, especially live pigs, caused by the spread of African swine fever (ASF) at the largest pork producer in the world, which is China.

The article raises issues related to the functioning of the raw material base for Polish pork processing. The possibilities of satisfying the demand for live pigs from domestic production and from imports were analyzed. The aim of the study is to assess the past and current state of the live pig production sector in Poland in 2005-2019 and its links with the pork processing. It was found that despite numerous turbulence in the economic environment, consolidation processes taking place affecting the stabilization of the supply of pork, with a relatively stable volume of pork import into the domestic market.

The fish processing industry is a significant EU food production sector. The article reviews the most vital resources for the fish and seafood processing industry at the same time evaluating their current accessibility for the industry. Due to the decreasing supply of the vital for the industry species [cod, tuna, salmon, shrimp] their prices in the recent years have increased resulting in the lowered demand on the manufactured product which in turn leads to less dynamic development of industry than before.

The article presents the results of research related to the production of honey powder by spray drying, obtained over the past few years at the Department of Food Engineering and Production Management, WULS-SGGW in Warsaw. Since the drying of honey requires the careful selection of the auxiliary components used, the tests determined the suitability of various drying carriers, and also focused on the possibilities of obtaining honey powders in accordance with the current “clean label” trend. It was found that it is possible to improve the drying process as a result of enzymatic or membrane honey pre-treatment. However, the most promising results were obtained as a result of application of reduced humidity for the drying process, as well as replacing traditional carriers with milk powder or a prebiotic additives.

The increasing intensification of cattle breeding and the pursuit of productivity growth were the reasons for the gradual displacement of native cattle breeds from farms. Many local breeds lost their economic justification for further breeding in favor of unilaterally used, high-yielding animals. Unfortunately, such practices lead to the negative phenomenon of limiting genetic diversity. Thanks to native breeds there is the opportunity to obtain biodiversity. That is why in Poland four native breeds were protected and supported by the state with subsidies. Animals of native breeds are characterized by high immunity and health, longevity, good fertility, light births and good dairy characteristics. In addition, food locally produced in areas with high biodiversity is characterized by high nutritional value and is also rich especially in micronutrients. Consequently, meat obtained from native breeds not only have environmental importance, but it is also valuable for economic reasons.

According to FAO estimates, the world’s population will increase to 9.2 billion by 2050. This will increase the global food production by 60%. Considering that increasing agricultural areas is unprofitable in the long term and natural food resources are running low, new ways of producing food raw materials will need to be developed. The development of edible insect breeding has good prospects in this regard. Insects have always been part of the human diet, and in some countries, they are widely consumed to this day. Despite the fact that most edible insects come from natural habitats, in many countries the implementation of mass breeding began. Insect breeding for feed and food is much cheaper, more ecological than breeding large slaughter animals. In addition, edible insects are valuable food raw materials, which is due to their high content of fat, wholesome protein, fiber, vitamins and minerals. It can therefore be assumed that their use will become a new direction of development in the concept of „novel food”.

Every food product requires proper protection, therefore packaging is an indispensable element of the market economy. Incorrect selection or lack of packaging may lead to quantitative losses as a result of spoilage or destruction of the goods. Innovative solutions in packaging design and production can reduce or eliminate the generation of excessive amounts of waste that burden the environment. Packaging has a variety of functions that are often difficult to adapt to environmental requirements. The primary purpose of the science and industry is to provide “ecologic” packaging that will meet the needs of both producers and consumers. A promising perspective is the sustainable development of packaging, which assumptions are based on a harmonious combination of economic and social development, while maintaining conscious ecological responsibility. 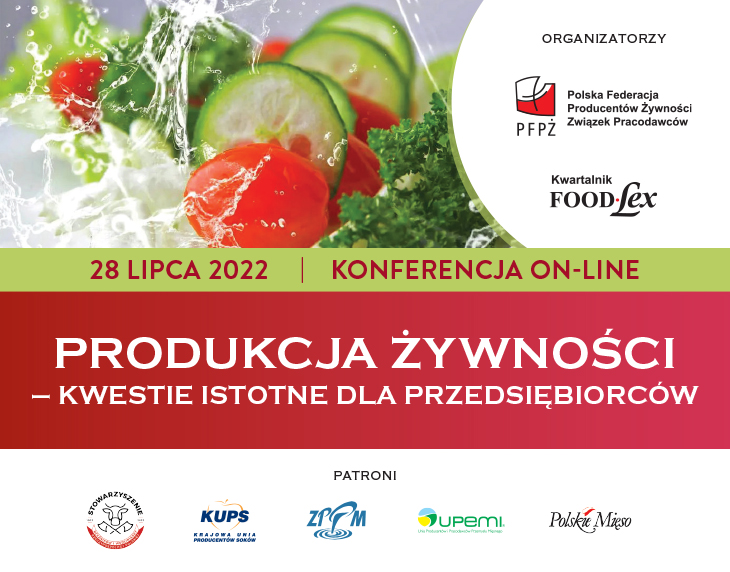 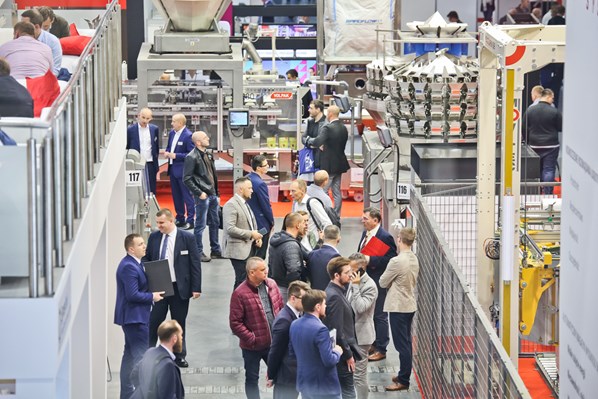