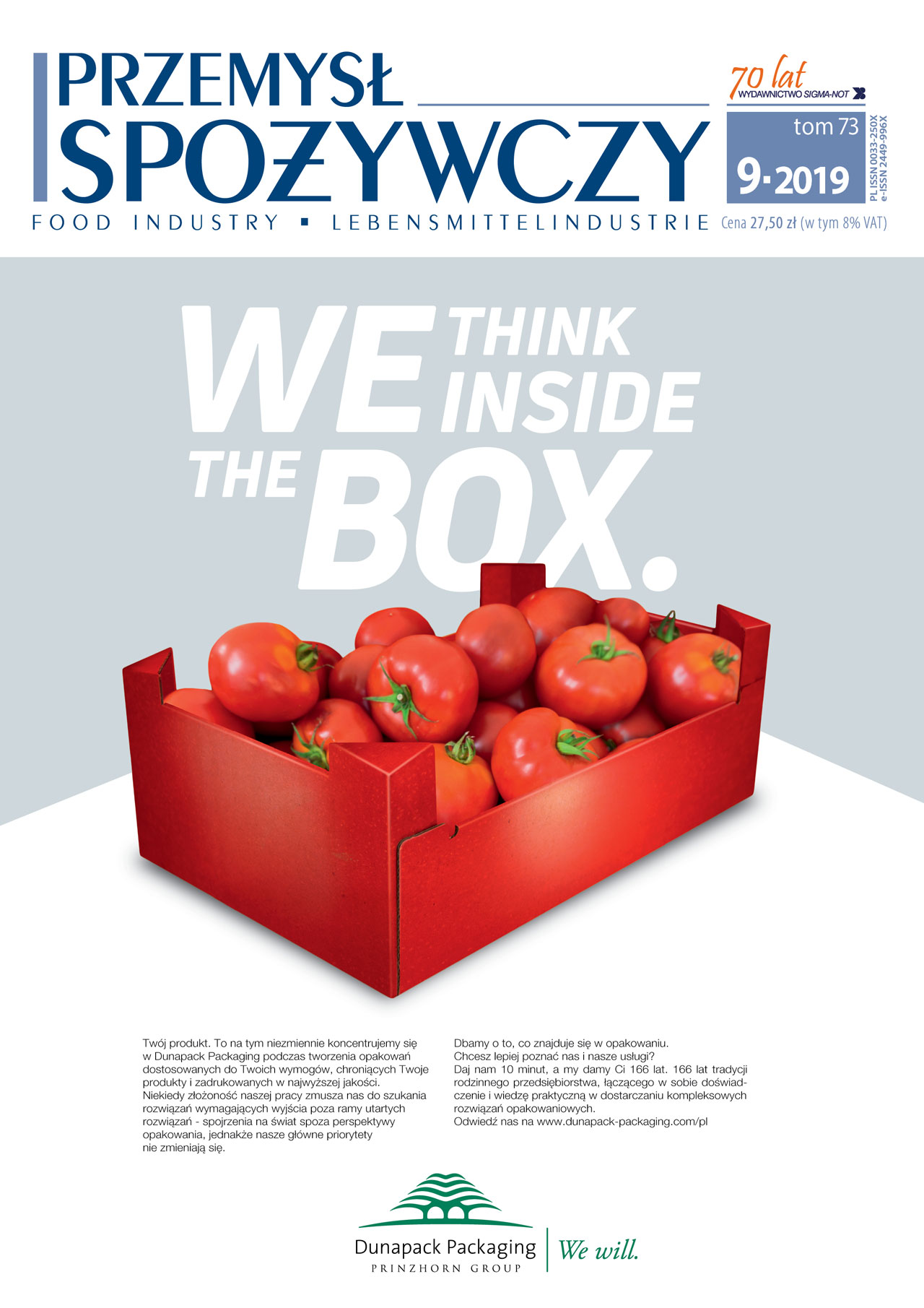 The article presents the results of Polish foreign trade in agri-food products paying special attention to changes in the geographical and commodity structure in 2018. A surplus of agri-food exports over imports has been growing since Poland’s accession to the European Union. In 2018, the positive balance reached a record level of EUR 9.6 billion, by 12% higher than in 2017 and 12 times higher than in 2004. Despite growing competition, Poland increased sales of agri-food products both to the EU market, as well as to third countries (except for developing countries), however, the dynamics of export growth in 2018 was lower than a year earlier – 5.5% compared to 14.3%. In 2018, compared to 2004, exports of Polish food increased almost 6-fold reaching the value of 29.3 billion euros. In 2018, mainly cigarettes, poultry and beef meat, bakery and confectionery products, chocolate and cocoa – containing preparations were exported. In turn, the most important goods imported to Poland were: pork, fresh fish, soy cakes, animal feed, fish fillets, unprocessed tobacco, coffee, live pigs and citrus fruits. The main recipients, as well as the market for the supply of Polish food remained European Union countries.

The purpose of the article is to assess the impact of the Deep and Comprehensive Free Trade Agreement (DCFTA) on Poland’s agri-food trade with Ukraine. Nowadays, Ukraine is both an important market for Polish agri-food products and their supplier to Poland. On the one hand, the entry into force of the DCFTA creates greater opportunities for Polish producers to increase food sales on the Ukrainian market. This is confirmed by a clear increase of the export of products, which obtained preferential access to the Ukrainian market (mainly filled chocolate, chocolates, delicate bakery products, ripening cheeses). On the other hand, preferential access to the EU market stimulates Ukrainian companies to develop certain types of agricultural production. An example is the production of poultry, which thanks to price advantages can effectively compete on the EU market with Polish poultry.

A rapid alert system RASFF for the notification of a direct or indirect risk to human health deriving from food or feedhas been established in the EU. Where a member of the network has every information relating to hazards that appear in food, this information shall be immediately notified to the Commission and to other members of the RASFF system. This information facilitates rapid, appropriate risk management action by the Member States. Among others, the notifications on foodstuffs not complying with legal requirements on food additives are forwarded to the RASFF system. Analysis of these notifications in years 2012 -2018 are presented in this article.

A very good quality of meat of native breeds is influenced by the specific structure of muscle fibers and specific composition and localization of intramuscular fat. The cattle, which are most often grazed on grassland, eat herbs presented at meadows. The diet composition influences the meat quality which is distinguished by as the specific smell and taste. Despite the market tendency where the high meaty carcasses are prevailing, the preservation of native cattle breeds is worth to fight for, because it is the part of native heritage and also the possibility of accommodation to difficult environmental conditions allows for farming them in the poorer and demanding farm conditions. Unfortunately, the constant streaming for meat quality traits improvement causes the decrease in interest in breeding of traditional cattle breeds. Therefore, in Poland, the most of native, traditional cattle breeds, have been taken into state protection program for many years.

Food products are a carrier for bacteria and viruses. In recent years, despite the increasing hygienic awareness of people, an increase in the number of food poisoning it is being observed. On the one hand, the reason for this is the increase in the consumption of pre-ready products, on the other hand the emergence of new pathogens due to the migration of the population, as well as the exchange of foods between countries around the world. In this work, an attempt was made to characterize microbiological contaminants of plant and animal origin food products, the main diseases transmitted by food were also presented, as well as methods of microbiological improvement of finished food products.

The application of GS1 standards, particularly logistic labels, in the exchange of goods between trading partners, becomes an indisputable issue. That is why it is particularly important to ensure the quality of pallet labels, both in terms of data content and technical aspect. Unfortunately, non-compliance with widely accepted standards is too frequent A significant number of the errors observed are due to the irresponsibility and inattention of employees, while others are as direct result from ignorance of GS1 standards and solutions. It seems that these standards are well known and properly described, but practice shows that it is not enough in too many cases. Therefore, the indication of errors is intended to supplement knowledge, and also encourage for practical verification of technical solutions and processes implemented in enterprises. Only the correct technical and consistent with GS1 standards in every element logistic label can be an element improving physical and information flows.

The article discusses legal requirements for plastic packaging intended for contact with food. Criteria for ensuring the safety of plastic packaging were presented, including composition requirements and restrictions for the substances used, including specific and overall migration limits. Amendments to the Commission Regulation (EU) no. 10/2011 on plastic materials and articles intended for contact with food were also presented. 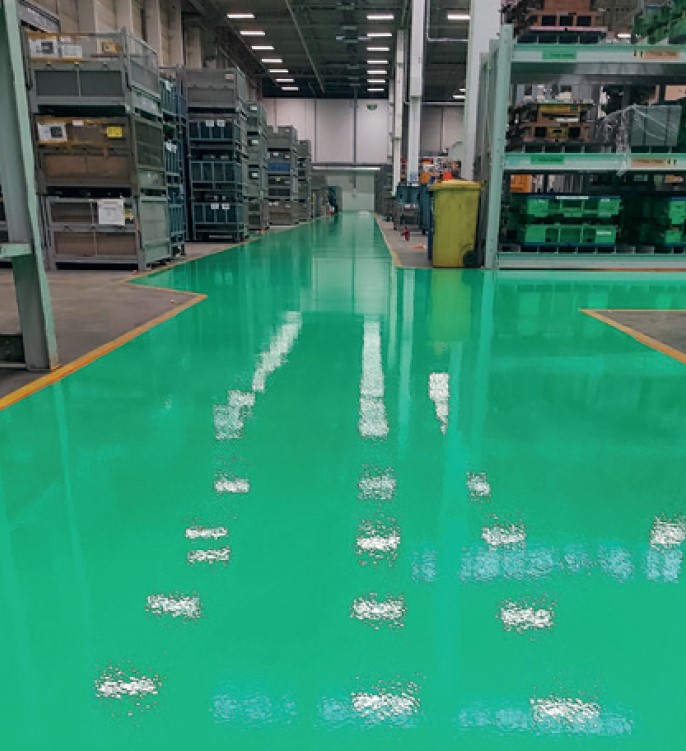 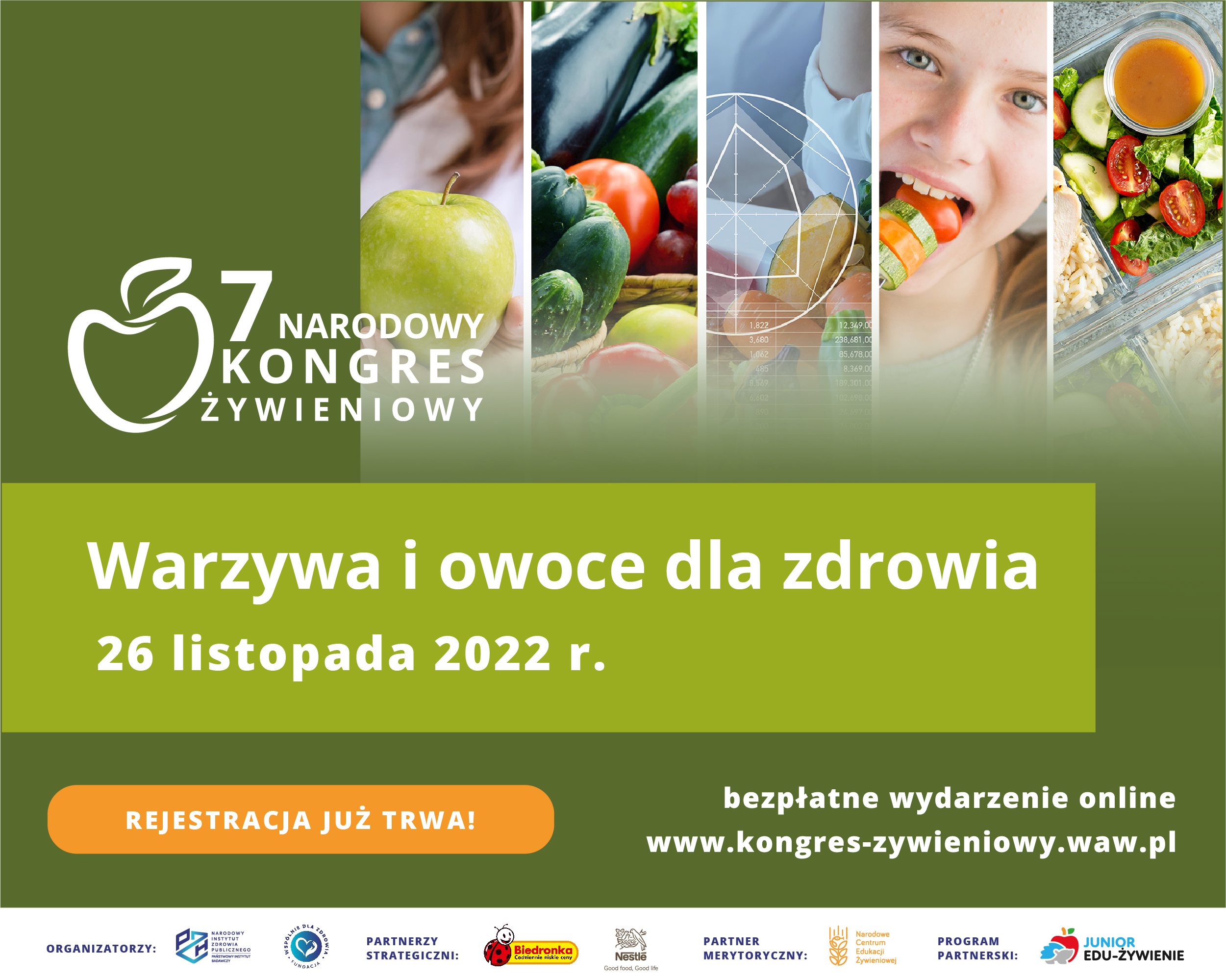 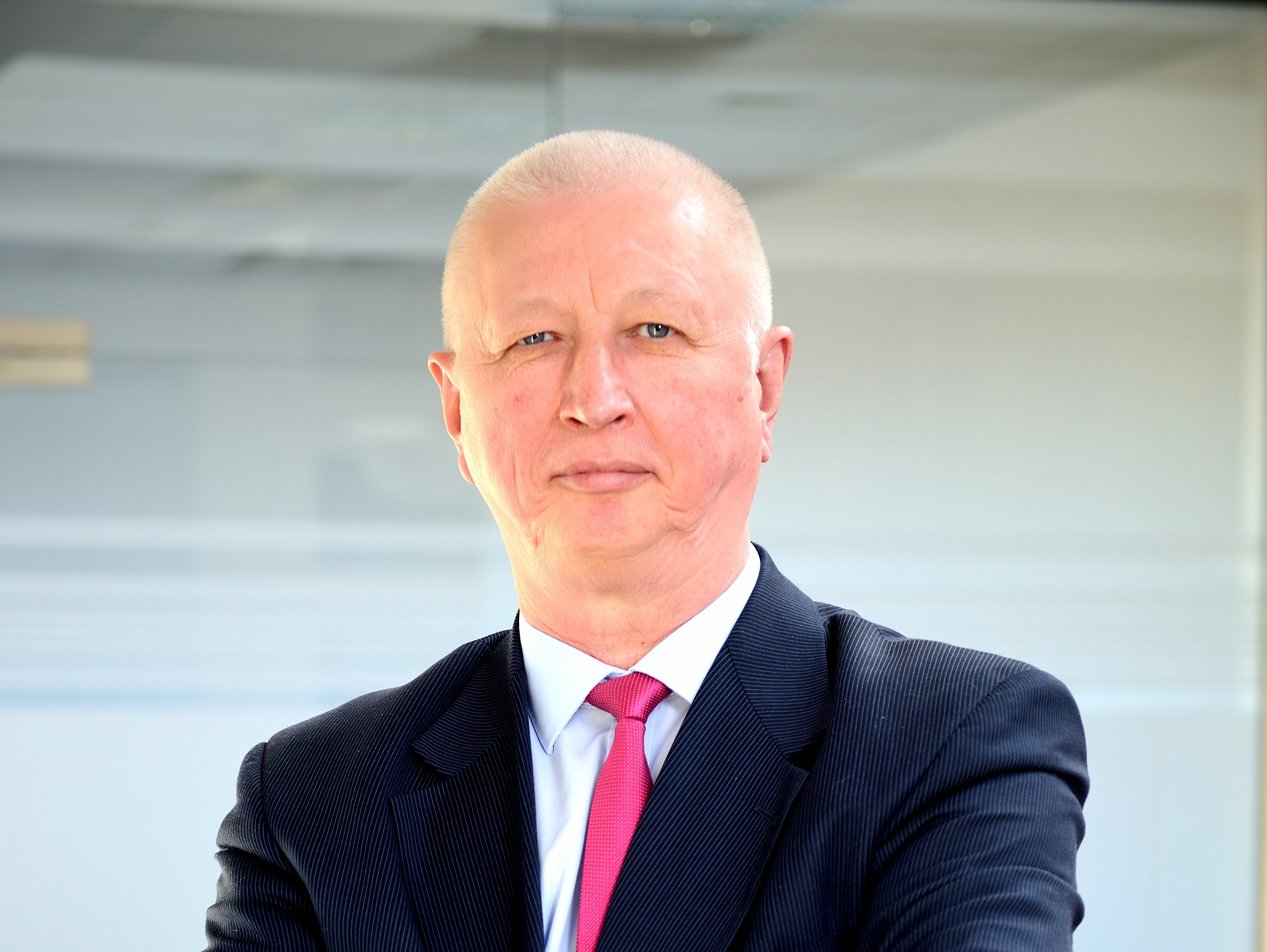